I remember seeing many news articles and posts on social media saying that a single container ship pollutes as much as 50 million cars. Is this true? How could that be possible? 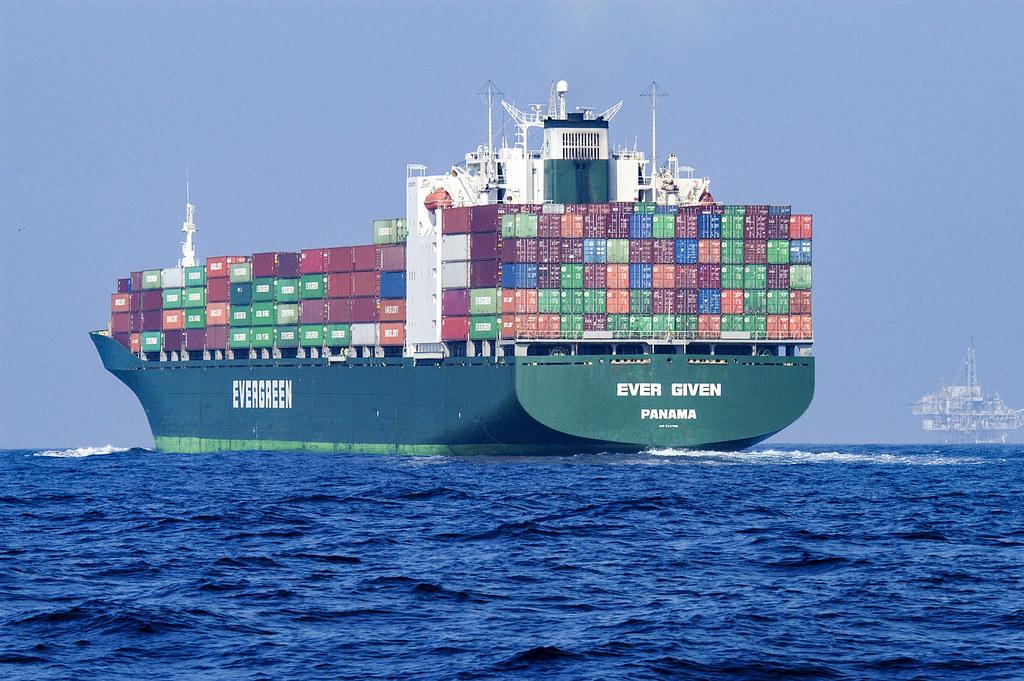 It depends on how you define "pollution".

Cargo ships use some of the dirtiest fuels available: bunker fuel is basically what's left over after you refine all the good stuff out of crude oil. It's got all sorts of contaminants that something like gasoline or jet fuel doesn't have. On top of that, there are basically no regulations on emissions by cargo ships. This results in very high emissions of nitrogen and sulfur oxides, while cars emit almost none -- a ratio of 50 million to 1 is not unreasonable.

Carbon dioxide emissions are a different story. Cargo ships are the most fuel-efficient way of moving things from one place to another, while passenger cars are the least. Per ton of cargo moved, cargo ships are between a hundred and a thousand times more efficient than cars, depending on how heavily-loaded the car is.

Not the answer you're looking for? Browse other questions tagged carbon-footprint transport pollution cars greenhouse-gas-emissions or ask your own question.

24
How to determine whether hybrid cars are really more sustainable than traditional cars?
5
Studies show that toxic flame retardants in foam cushions pollute our living environments. Does this include memory foam?
6
For the exactly same income, does a person pollute more when living in a big city or in a small town?
5
How much, if any, does resolution effect the net power consumption of watching online video?
6
How does the climate impact of an LNG-powered cruise ship compare to flying?
3
Does Start / Stop technology in cars have an impact on air quality and by how much?
7
How much CO2 does a plane produce per additional kg of weight?
2
How much does the methane content of natural gas vary, and what is the impact?
2
Does a single Euro VI bus really release less NOx than a euro 6 diesel car?