How immediate are the benefits from carbon offsets?

And when offsetting projects focus on gases like methane, where most of the Global Warming Potential (GWP) occurs in the first couple decades, it seems that timeliness of offsets is even more important.

Is there some kind of standard that defines when carbon offsets need to be realized?

I am highly skeptical of carbon offsets.

They remind me of the cynic's definition of "foreign aid," which is "The transfer of wealth from poor people in rich countries to rich people in poor countries."

I was part of a Permaculture co-op. I am convinced we were a net carbon sink. We made alternative fuel. We planted lots of trees. Our agriculture was almost completely based on manual labour, not mechanization (the only exception was hay.)

Do you know how hard it is for a small (~$150,000 gross revenue) co-op to get carbon credits? I spent way too much time pursuing this, through elected officials and government agencies, to non-governmental organizations, and I even tried direct appeals to CO2 producers. No one wanted to so much as discuss it with us!

In our case, the benefits would have been immediate. You give us money, we'd use it to plant trees! We produced several hundred Paulownia tomentosa seedlings each year — it is the fastest growing tree in the world, and sequesters carbon at a furious rate! Plus, it's drop-dead gorgeous! 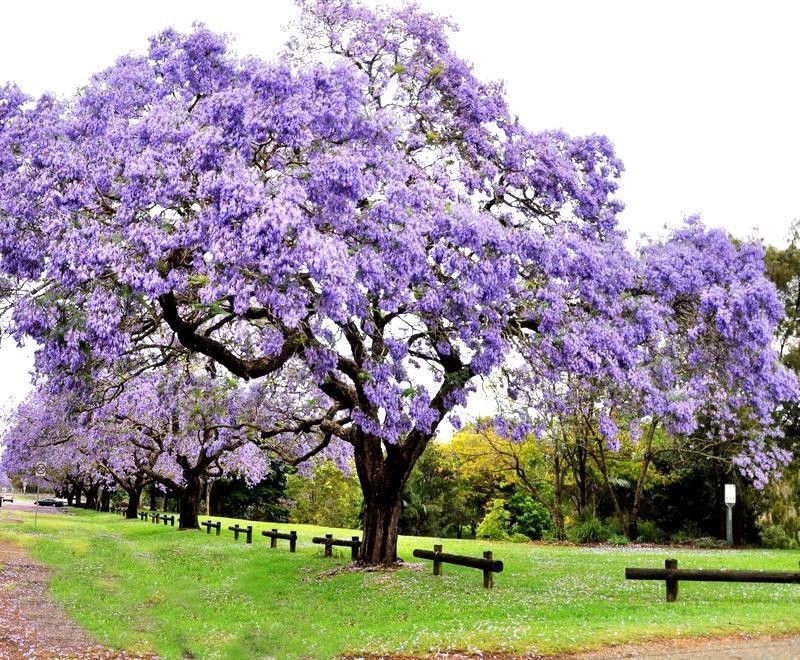 So, at present, it seems that "carbon credit" are basically a way for corporations to enrich themselves. And what do they do with that money? They spend it — which inevitably puts more carbon in the atmosphere!

So, to more directly answer your question rather than simply rant, I think the so-called "benefits" of carbon offsets are simply a way of legitimizing carbon emissions, while letting those who don't like carbon emissions to somehow feel good about them.

For carbon offsets to really work would require a fixed number of offsets that steadily decline over time. If carbon emitters — down to you, gentle reader, as you drive to work — had a fixed amount of carbon they could emit, then "buying" offsets would still result in declining emissions over time.

But the current state of carbon offsets doesn't work like that. There is no cap. Governments have swallowed the Adam Smith Kool Aid, and allow any amount of carbon to be emitted, hoping that higher costs will eventually throttle it.

In reality (as we are now seeing in mid-2022), higher carbon costs simply results in general inflation, as fossil sunlight is the master resource by which modern civilization exists.

I don't see people driving less; they're just bitching more! And lobbying their bosses for higher pay to cover the higher cost of commuting, on, and on, and on… until something snaps.

I've noticed that carbon offsets are usually sold by the tonne of CO2 equivalent, without any information about when that offsetting will occur

Of course they don't tell you when that offsetting will occur.

Carbon offsets are a major con. If you for example pay to reforest some land, if you do so by purchasing the land to be reforested and reforest it yourself (or pay someone to plant the forest), you as the landowner will get to decide how the forest will be used in the future.

If you on the other hand are foolish enough to pay for these ridiculous "carbon offsets", most likely they plant the forest somewhere and then the landowner who was paid to reforest the land can 10 years later chop it down, and if the landowner doesn't chop it own immediately, it would probably have been reforested anyway without the "carbon offsets".

Also you'll find that these "carbon offsets" are often multiply counted, so the same CO2 reduction is sold to three or more different buyers of "carbon offsets" who fail to realize they essentially bought the same offset.

The only ways to possibly cause environmental benefits are:

Is there some kind of standard that defines when carbon offsets need to be realized?

5
What's the point of buying carbon offsets for completed projects?

8
Are there meaningful ways to offset greenhouse-gas emissions through carbon offset schemes?
8
Offsetting with Solar, over what period do you measure the carbon offset
29
What are the major concerns about planting trees to create carbon offsets?
5
What's the point of buying carbon offsets for completed projects?
5
For airlines that have "vowed to offer carbon-neutral flights" how do they say they plan to actually make some flights demonstrably carbon-neutral?