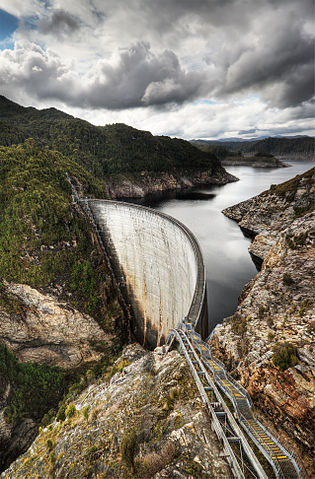 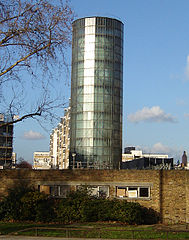 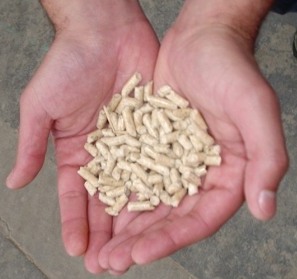 15
How can I determine whether roof top wind turbines would be beneficial in my area?
3
What are the biggest supply-side logistical constraints on the expansion of offshore wind?
32
Which solar power technology has the highest energy return on investment (EROI aka EROEI)?
3
How to log wind statistics data
4
What is the wind wake effect and why is important for wind turbines?
4
Can data from wind and solar farms be used to improve climate modeling?
1
When does wind make more sense than solar for a home application?