What Permaculture solutions are there for slugs?

My plants are under attack by slugs. I've heard a number of solutions for slugs over the years. There's the old beer trap, where you fill a bowl full of beer and leave it out. This works, but it's not terribly sustainable as you have to remember fill the darn bowl and keep buying beer. There's the eggshell or Diatomaceous earth method. Those work a little better, but still wash away and must be replaced over time.

So what permaculture solutions are there to the problem? What predators do slugs have and what things attract those predators? Are there any plants they absolutely hate that could be used to form a barrier between them and the stuff they like?

I know people who control slugs with toads and ducks. I once read an account of Britons using hedgehogs that were sort of a cross between wild and pets.

You can make your garden friendly to toads by eliminating pesticide use, providing shelter such as broken terracotta half-pots and a water source like a small pond.

If you can keep ducks as pets or livestock, they'll also control the slug population. I understand that there are several other birds that will eat slugs so if you attract wild birds with a feeder, you might just get lucky.

I took over a garden in an old house, which was completely infested with slugs, my solution was many-fold.

I tried to remove the places for them to hide during the day, this certainly worked, but the population then settled at a reduced (but still there) level.

It was really only when I found a hedge-hog on the road outside my house one winter, and preventing it from being run over, I took it into the garden and placed him near the shed so it could run for cover.

A year later, we had hedge hog kittens and they came up to the back door in the snow. For the following years the slug populations was drastically reduced not only in my garden but also neighbours, one in-fact even insisted that it was "her hedgehog".

Nematodes can be bought online, or made at home. When bought online, they are delivered in a sachet that must be kept refrigerated on receipt, or used immediately. To spread on the garden: mix with water and spread over the garden.

You may be able to make slug nematodes at home by collecting slugs, keeping them captive in a watered container, feeding them and allowing them to die. The resulting mush can be watered into the garden. More here: http://www.permies.com/t/27111/organic/Slug-Gunk-experiment-home-nemaslug

You could also try a hybrid solution: buy them online, keep a slug nursery that you apply some of the nematodes to. Keep feeding the nursery with caught slugs (beer traps?) and keep decanting the water to reapply to the garden. This would be my choice.

You must keep the soil moist for a while after spreading, or the nematodes die before they have a chance to infect the slugs. In the past, I have been a bit erratic at watering as we do not have a hose, just watering cans. Thus, when I have (twice now) spread commercially bought nematodes, there was an immediate dry hot spell that killed off both slugs and nematodes and it is hard to gauge how well they worked. I mean to install a drip-irrigation system that will, together with appropriate mulching, help with irrigation. Then I will reattempt my nematode experiment, perhaps in two different parts of the garden (they are divided by a wall) and I may well report back here. Don't hold your breath though :-)

To the extent you can cultivate predators (certain birds, frogs, etc), you will have a wonderful, on-going, biological control system that will keep them under control.

For the cockroaches problem I mentioned before I have started trying to cultivate frogs and lizards around the perimeter of the house. The same should work with slugs.

This means focusing on habitat and then bringing in species deliberately if there are none around.

Mulching appears to work in some circumstances. I found that mulching my strawberries with dry grass prevented the berries resting against the moist dirt where the slugs liked to be. Throughout the entire season, there was very little slug damage to the berries.

Human work as a permaculture intrant

A solution that wasn't mentioned there is to collect them by hand day after day. I dispose the slugs collected into my composting pile where they feed, breed and attract predators. But you need a composting pile in a good place where predators will find shelter.

The secret for collecting slugs is to have a bucket with a little water in it where to put the beasts. I collect them with a big old pinch to avoid touching them :s . The water in the bucket allow me to avoid slugs to climb out the bucket by gently moving the water in the bucket -- they cannot cling well to the sides, so little water movement make them fall back to the bottom. They can easily be found beneath tiles or planks that I laid specially to attract them in specific places.

Before doing that, I used to kill them on the spot, but the bodies attracted more and more.

Diatomaceous earth is a naturally occurring sedimentary rock and is effective for this purpose. However, I would not classify it as permaculture. A simple definition of permaculture is growing plants within a ecosystem that is self-supporting. Diatomaceous earth comes from places like Germany, Denmark and closer to home Southern California, Colorado, to name a few. These are outside resources that cannot be produced within a permaculture system. However, eggshells can be produced within a permaculture system (by egg-laying animals such as chickens and ducks).

A friend of mine has issues with slugs on young plants (seedlings) specifically. She solves it this way: 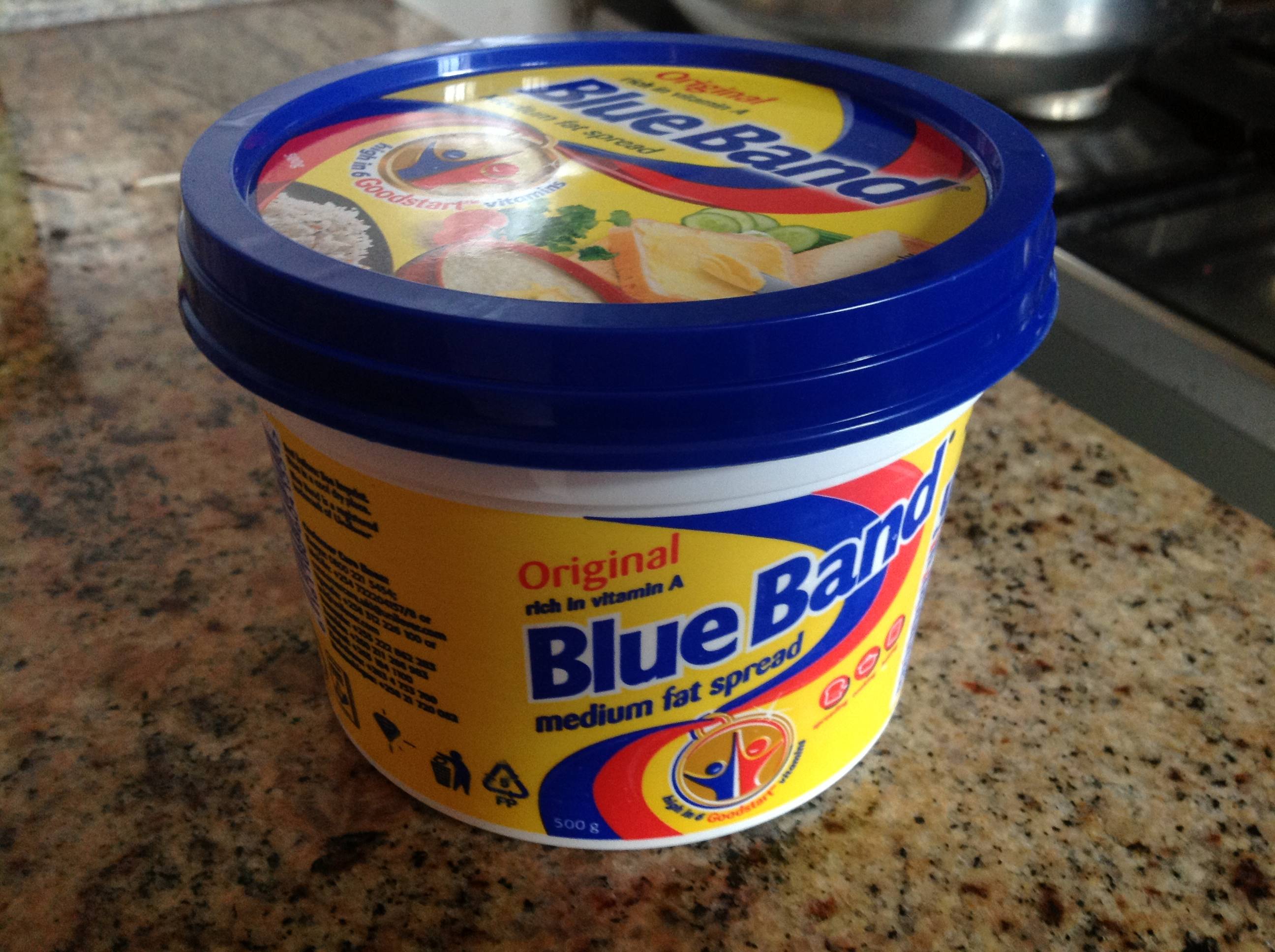 Throw away the lid, cut out the bottom.

Put a strip of the tape all the way around the cup.

Place this over/around your seeds/seedlings. The slugs hate the copper.
When the plant has grown sturdy enough, take off the cup, or do that after harvesting.
You can easily stack and store them for next year.

18
Are there any commercially available endophytic fungi to protect fruit trees against rusts?
12
What is a permaculture solution for dealing with deer in a suburban environment?
12
What strategy to follow for thinning a woodlot?
9
What is the relationship between permaculture and sustainability?
4
Are there any truly sustainable business models?
8
Are there reasons to avoid organic dairy farming even if the milk or cheese is still pasteurized?
4
What are the principles of permaculture?
3
If permaculture is a solution why are others holding back on making a contribution toward?
5
Are bats and chickens good animals for pest control?
1
What are environmentally friendly and efficient ways to fight hogweed?