Impact on environment: a million horses vs a million cars

Would commuting on a horse be more eco-friendly? What if there were millions of people did that? Would millions of horses be better than millions of cars?

In large numbers, horses are more problematic than cars.

According to Eric Morris, in 1898 delegates from around the world gathered to discuss urban planning. The issue they were "desperate" to solve was what to do about horse manure.

Rutgers University has a fact sheet about horses and manure. It states that a 1000 lb horse will produce about 9.1 tons of manure a year. Additionally, each horse needs about 10 to 20 pounds of bedding each day. If you assume 15 pounds of bedding per day on average, that's 2.7 tons per year. Combine this with the amount of manure each horse produces and it's 11.8 tons of waste each year. This excludes horse urine not absorbed by bedding which adds a further waste burden to the environment.

One million horses will produce 11.8 million tons of solid waste each year. Disposing of that is a massive environmental problem and why the delegates to the 1898 conference in New York were desperate about the waste produced by horses. With so much manure to dispose, it ground water can easily become contaminated.

Additional problems produced by horses are what to do with the numerous quantities of horses that will die each year.

The other aspect of horse manure is that horses need to eat. According the Eric Morris, each horse needs about 1.4 tons of oats and 2.4 tons of hay each year. That's 3.6 tons of food each year. Rutger's University uses a figure of 25 pounds of dry feed per horse each day; that's 4.56 tons per year. Growing that much food for horses will require a lot of land.

I think the main problem is that commuting is almost never "eco-friendly". There's a lot of energy that's needed to carry your behind (and your carriage) from your home to your workplace.

I think the most efficient way to commute it is to use public transport, for which the weight-of-vehicle to weight-of-passenger ratio is lowest. For trains, the amount of friction is also reduced to a minimum.

Horses have high friction, they need a lot of rest, and they keep "running" (i.e. breathing, eating, etc.) even if they're not carrying anything.

I think it is a partial misconception that horses are a good method of transport. In old Asia, messages were sometimes delivered by "marathon monks", messengers who were running on foot because they turned out to be faster than conventional horse-riding messengers, because they could run for longer and needed not as much rest. Horses overheat much easier than humans. In fact, there are tribes in Africa to this day, who hunt (in groups of three) by running behind antelopes until the antelope collapses from exhaustion. (And that's without anyone riding the antelope.)

So, if anyone should run you back and forth between your home and your workplace, it should be you. (I guess the distance and the size of your briefcase is a limiting factor here.) =)

Horse manure is not an environmental nuisance, unless pathogens are present. Properly recycled.......Manure is fertilizer, just work it into your soil. Or sell it 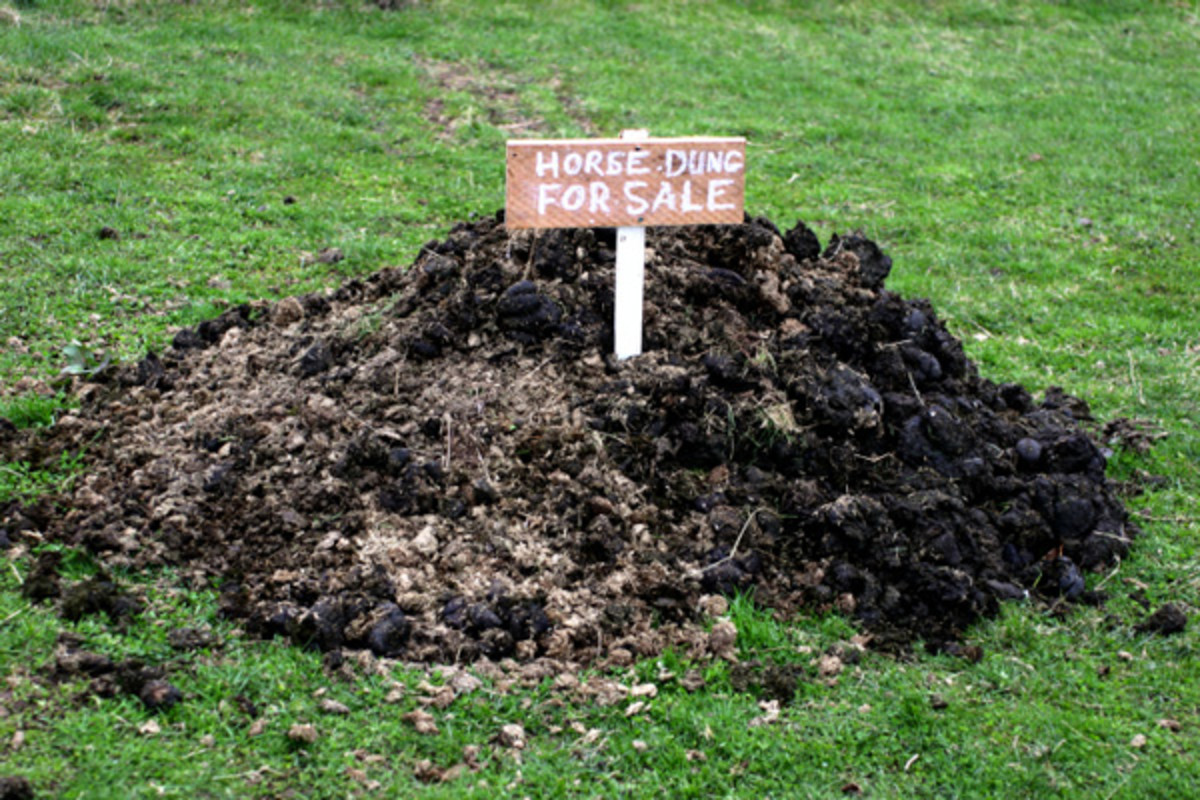 It's a battle of arguments. Horses need food, cars need fuel. Where as the impact of human machine assisted locomotion is Far less environmentally harmful and vastly more efficient. A 150 lb person riding a bike at a steady pace of 14 miles per hour will burn 48 calories. At steady pace will arrive at his destination of about 4.2 miles every minute. It means he cant transit himself the distance of nearly 5 miles with the metabolic energy requirements of eating one candy bar.

Not the answer you're looking for? Browse other questions tagged cars fuel-efficiency environmental-impact vehicle husbandry or ask your own question.

13
What is the environmental impact of replacing a vehicle?
11
How bad are nylon and polyester clothing for the environment?
4
How efficient are tiny cars compared to others?
15
Most environmentally friendly mode of transport
4
Why the eco-friendly soy ink is not abundent on the market?
3
What is the most commonly available eco-friendly writing instrument?
3
Is there a scientific consensus whether lifestyle or amount of human population the biggest problem
3
Impact of vegetarianism on the meat industries
0
Is there any case where plant farming is more eco friendly than raising livestock?