What is the most sustainable packaging for milk?

I would like to know how these drawbacks compare with regards to overall sustainability, and which measure is appropriate in this context.

Depends a lot on where you live, but if you have the possibility to refill your own glass bottle, then I would call that the most sustainable option. In this part of Europe (Hungary/Romania) there are machines like this one, locals call them "iron cows". The milk comes from local farmers, but it is collected and tested by a company. The price of a liter is around 2/3 of a liter in the stores. 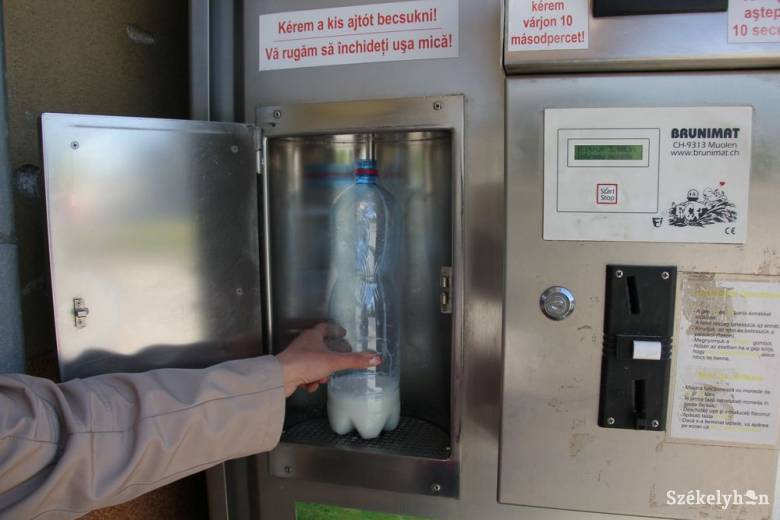 You forgot about a fourth option: The tube. Originally it looked like this: 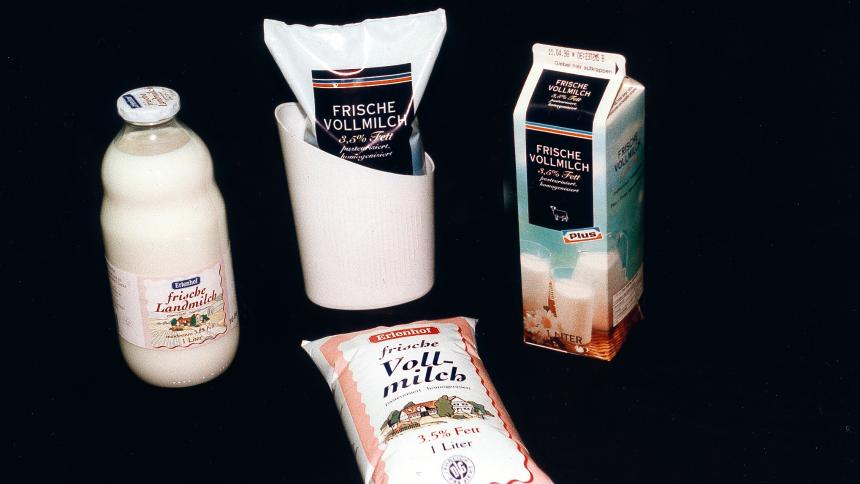 It was a bit flimsy and is easier punctured than the TetraPaks, so it isn't produced anymore (at least not in Germany, at least not widely).

Still, over the past years it got a redesign. Now it can stand up on its own, is a bit more resilient to puncturing and it also comes in a version made of 40 % chalk: 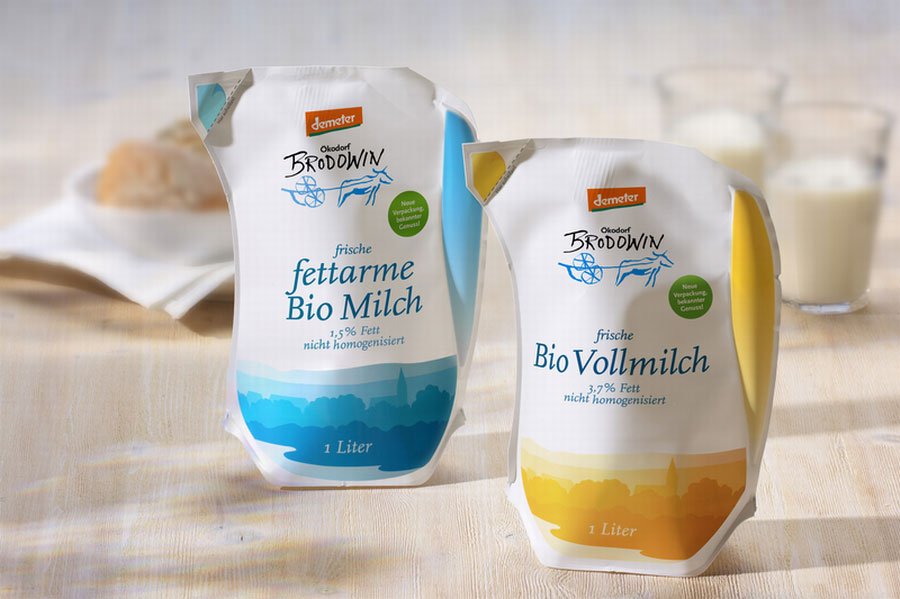 So, out of 16 g material about 6.5 g are not made from plastics - and the plastics used are supposed to be recyclable.

The website of the dairy quotes a study on packaging-sustainability by the producer of the tubes: https://www.brodowin.de/der-betrieb/unsere-produkte/mehr-zur-einwegverpackung/ (in German, but Google Translate should help you there).

In my opinion there is a draw between the bottles and the tubes when it comes to overall sustainability - and it depends on distance between dairy and consumer: Somewhere between 150 and 300 km tubes become more sustainable, since the bottles are heavier and need to be returned to the dairy.

Not the answer you're looking for? Browse other questions tagged plastic packaging glass or ask your own question.

4
Most sustainable type of cream container?
2
Paper packaging once a day or plastic every second day?
0
A venue to ongoingly "storm" alternatives to milk bags?

11
What sustainable packaging can be used for meat in the freezer?
6
What are the five most widely used consumer products made of recycled plastic?
4
Relative merits of 'milkman' glass vs. 'supermarket' plastic milk bottles?
3
Re-usable packaging options for cheese?
1
Any succesful initiatives for packaging material reuse?
3
Which packaging has less negative impact to the environment, foil paper or plastic + cardboard?
4
Distinguishing between polyethylene and polypropylene plastic food packaging for recycling
2
What happens to all the shards of broken glass that get recycled?