I purchased an Osram Ledvance DoorLED Solar product which charges its own batteries and turns on automatically at nighttime to provide light. It requires a 7 hour minimum charge time. When there is no motion, it dispenses light at 20% of its maximum luminance.

I installed the product to receive daylight (not direct sunlight) and had it charge for 12 hours. However, at night, I realized the product had stopped providing light after about 5 hours of use at 20% intensity. It is placed at a location where I am positive there is no motion to trigger full luminance.

Web research I have done indicates that direct sunlight is not required for solar panels and nowhere on the product packaging does it say that direct placement in sunlight is required.

Is direct sunlight a requirement for such solar-powered products? 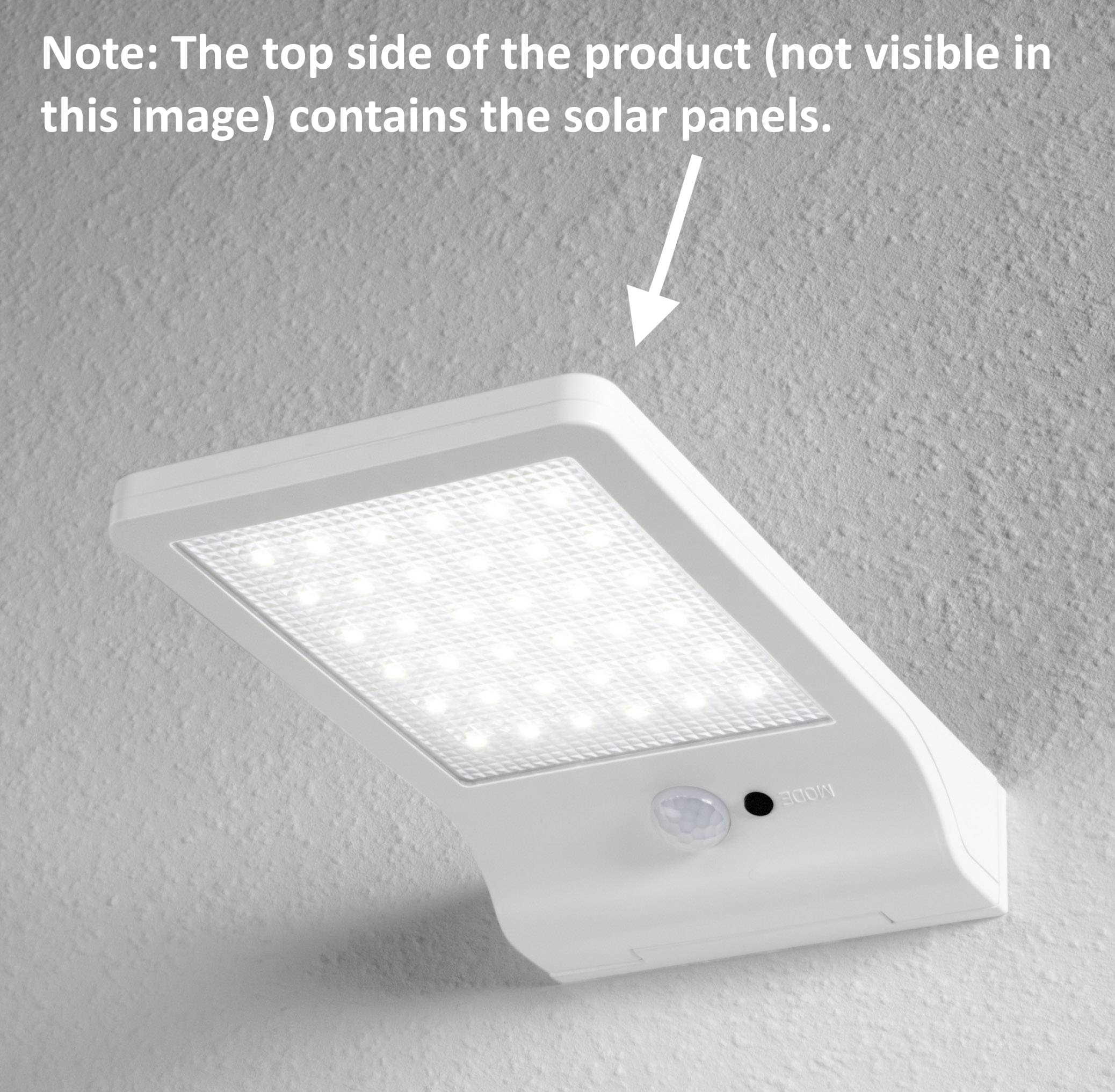 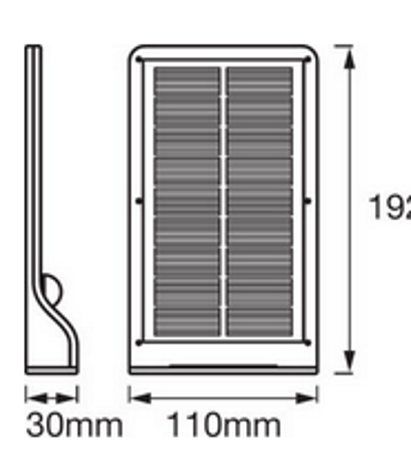 The website for that light suggests it has a nominal wattage of 3W.

But I've ignored the battery, the various other power draws and efficiencies.

In answer to the headline question:- Yes, light fixtures with small solar panels require direct sunlight. They'll still work a bit with indirect sunlight, but they won't do everything you expect of them.

18
Can solar panels be recycled?
31
What to do with old, unused incandescent light bulbs
6
Why are solar panels different colors?
9
Establishing a Small Commercial Solar Plant
2
Solar Lights With Little Sunlight
1
Are there currently any solar panels that are produced/built entirely with solar power/energy?
3
PV system: Which to upgrade first: panels, inverter, batteries?
2
Simple solar light system