The stone terrace at our house on a Croatian island gets very hot during the summer. So hot it is not possible to walk across barefoot. We would like to add wind-resistant shading, there is already a metal frame to support it.

Which option is more sustainable:

The idea is to put it up in April/May and leave it till September/October. The best solution would be a tree or a vine, however the terrace is not really a terrace, it is the top of a stone cistern that collects rainwater underneath. So we cannot just lift up some stones and plant something.

Edit: Reed mats have lasted about two years. This is probably not a big problem in terms of sustainability, only the wires holding the mats together are not so renewable, the reed itself can be composted.

As a longer term sustainable option, but one that would require time and effort to become established is to put large heavy, sturdy pots/tubs at close intervals along the frame along the side of the terrace. Fill the tubs with soil an plant vines, possibly grapes. The filled tubs need to be heavy to remain in place during extremely bad weather. Also, the tubs need to be large enough for the plants to develop a good root system.

A few examples of the types of pots/tubs to consider. 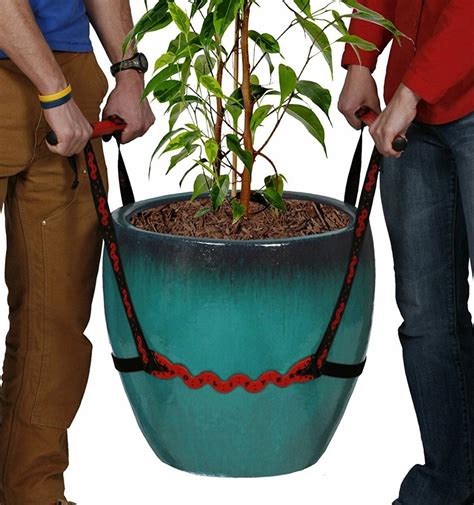 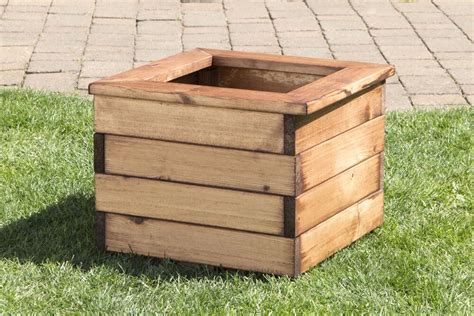 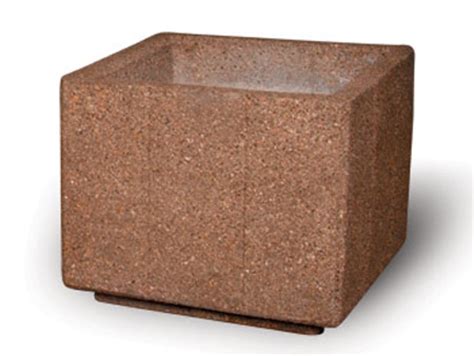 Train the vines to attach themselves to the frame. Stainless steel wire or cable may need to be hung between the posts of the frame to support the vines. Narrow diameter holes could be drilled through the frame posts and the cable threaded through the holes. Something similar to this, 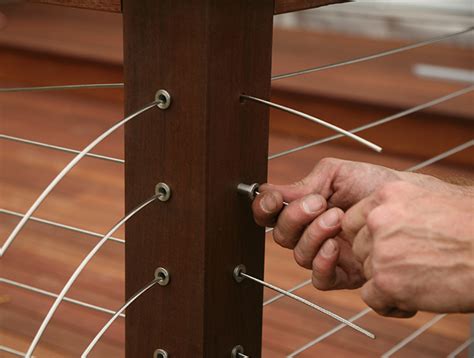 It will become messy for a few weeks in autumn when the leaves fall off and some "garden" maintenance will be required to prune dead or wayward branches, but nothing too demanding.

To help conserve soil moisture in the tubs put a thick layer of mulch as the top layer in the tubs.

As to your more pressing need. The bamboo or reed mats will be easy but they will need to be replace more often because they are made of organic material which will degrade quickly.

Woven polyethylene fabric will last for 10 to 15 years, but it's plastic and end disposal needs to be considered carefully, particularly since you live on a island.

Good quality canvas will last for up to 15 years before it needs replacing It is made from a natural material and final disposal will be less of a problem than polyethylene fabric and will have a lesser environmental impact.

Not the answer you're looking for? Browse other questions tagged building-materials or ask your own question.

10
What reuses are there for surplus building materials?
12
Sustainable Roofing Materials
3
Sustainable Exterior Siding
7
Is there a sustainable binding agent for 3D printing with wood pulp?
10
How do the criteria for 'best' building insulation change depending on context?
4
Material For Heat Riser
3
What do i need for an vertical aeroponic farm?
6
Is using copper for gutters and roofs a sustainable choice?
4
Which sustainable building techniques are most code friendly?
8
What's the best way of getting an eco-friendly off-grid house?